We use cookies to provide you with a better experience. By continuing to browse the site you are agreeing to our use of cookies in accordance with our Cookie Policy.
Home » Webb Estes named president and COO of Estes Express Lines

North American freight carrier Estes Express Lines has promoted Webb Estes to president and chief operating officer (COO), effective this week. Webb Estes is the fourth generation of the Estes family to lead the company, which was founded in 1931 and is the largest privately owned freight carrier in the country, according to the company.

Webb Estes formerly served as the company’s vice president of process improvement, a role in which he oversaw much of the company’s day-to-day operations and led several technology improvements. He also brings hands-on experience to his new post, having previously managed a company terminal, driven trucks, and moved freight on the docks, the company said.

“Leading a dynamic company with such a rich history of excellence is no small feat, and I’m both humbled and grateful for this opportunity—and for the support of our teammates across America,” Estes said in a press release announcing the leadership transition. “For nearly a century, Estes has helped shape and lead the logistics industry, and I’m thrilled to carry on our tradition of customer-focused vision, innovation and success.” 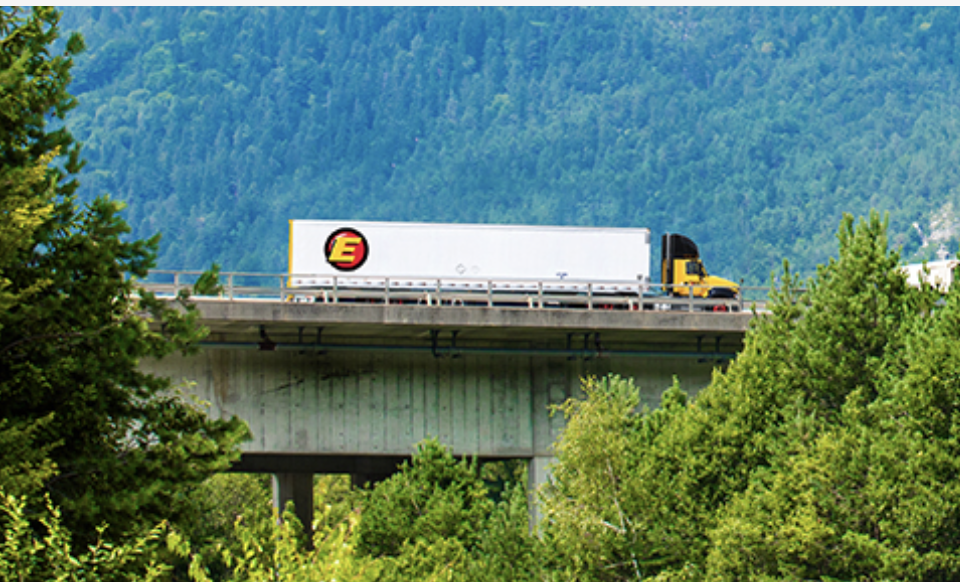