We use cookies to provide you with a better experience. By continuing to browse the site you are agreeing to our use of cookies in accordance with our Cookie Policy.
Home » The Logistics Matters podcast: Jayson Lusk of Purdue University on Covid-19 and the food supply chain | Season 1 Episode 5
Podcasts

Why farmers are throwing away food even as we see shortages at the grocery store; the latest Logistics Manager's Index; President Trump's pick for Postmaster General, Louis DeJoy.

For links and show notes, mouse over the player and click the 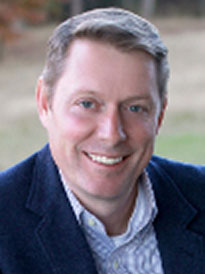